Glyphosate residues have been found in pet food and can have deadly consequences. The World Health Organization’s International Agency for Research on Cancer (IARC) recently declared glyphosate, the active ingredient in Monsanto’s Roundup Herbicide, to be a probable human carcinogen.

Their representatives also confirmed that there was enough studies to determine that glyphosate causes cancer in animals.  On July 7, 2017, the State of California added glyphosate to their list of chemicals known to cause cancer. Pets (and children) are exposed to glyphosate in public areas as well as in the food they eat. See more information about glyphosate (Roundup) at RoundupRisks.com

“Monsanto’s Roundup herbicide which contains the active ingredient glyphosate, recently designated a possible carcinogen, is actually absorbed by GM (genetically modified) crops genetically engineered to be resistant to this herbicide. Most corn, soy, sugar beet, cotton, and canola produced in the U.S. is GM.  Glyphosate is also used to dessicate wheat and other non-GMO crops before harvesting.

My concerns about this herbicide, among others, getting into the food chain and in what we consume ourselves, feed to farmed and laboratory and zoo animals, and to our dogs and cats have been recently confirmed. Research scientist Dr. Anthony Samsel, Deerfield, NH has shared some of his findings prior to his scientific report being published. Using High Performance Liquid Chromatography (HPLC) the accepted EPA method of analysis, he found levels of glyphosate ranging from 0.022 – 0.30 mg/kg in cat and dog foods. Brands evaluated, all of which tested positive, were in manufactured cat and dog foods from several manufacturers: Purina Cat Chow Complete, Purina Dog Chow Complete, Purina Beyond Natural-Simply Nine, Rachel Ray Zero Grain, Rachel Ray Nutrish Super Premium, Iams Proactive Health, 9 Lives Indoor Complete, Friskies Indoor Delights.

Dr. Samsel informs me that the pet food industry “adds NaNO2 (sodium nitrite) to some pet foods as a preservative. This is very common and in the presence of glyphosate is deadly. Glyphosate reacts continuously over time with NO2 and produces N-Nitrosoglyphosate which is a nasty carcinogen along with phosphonic acids AMPA and MAMPA. Another scary scenario is Nitrite formation (NO2) from nitric oxide (NO) which is the end product in cells of animals e.g. like macrophages and result of Nitrous acid formation which reacts with glyphosate resulting in N-Nitrosoglyphosate. This is another reason why this stuff needs to be immediately pulled from the market”.

As per my review of GMOs in pet foods posted on my website www.drfoxvet.net, several health conditions including inflammatory bowel disease, allergies and skin and organ problems may arise as a consequence of GMOs being included in the animals’ food.

Glyphosate – USA TODAY reports on the risks of Glyphosates.

Glufosinate and glyphosate, which are herbicides, are applied to millions of acres of genetically modified crops across the U.S. and other countries. These poisons are absorbed by the crops — which are engineered to be herbicide resistant — while decimating everything else growing in the area and much of the aquatic life in nearby bodies of water.

These herbicides cause kidney damage in animals, endocrine disruption and birth defects in frogs and are lethal to many amphibians. Glyphosate has also been linked to miscarriages, premature births and non-Hodgkin’s lymphoma, in humans. drfoxvet.net.

List of References on the Health Effects of Glyphosate 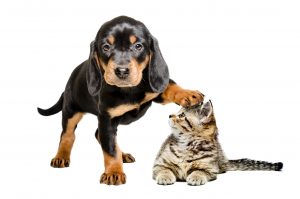 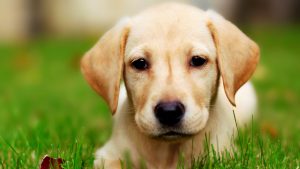 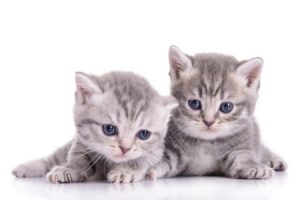 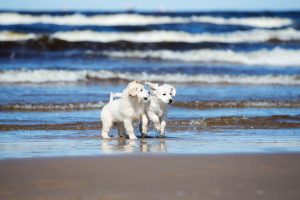 Your donation allows us to bring you vital information to help your pet live a long, happy, and healthier life. Thank you.
Please Donate
Copyright Pets and GMO's - All Rights Reserved
Back To Top
X