Risks of GMOs and Pesticides to your Pet

Click on the images below to download PDF reports on the levels of Glyphosate in a large selection of Dog and Cat Foods. These new and exclusive reports will give you a first hand guide on selecting healthier pet foods for your dog and cat.

A survey of 3,256 respondents, primarily residing in the United States, reveal improvements in a wide range of health symptoms following the removal or reduced consumption of genetically engineered foods, also called genetically modified organisms or GMOs. The changes are consistent with reports by physicians and others about improvements accompanying a switch to largely non-GMO and organic diets.

A study published in Food and Chemical Toxicology (2012) found that a Monsanto GM Roundup-tolerant maize and very low levels of the Roundup herbicide it was engineered to be grown with caused severe organ damage and hormonal disruption in rats fed over a long-term period of two years. Unexpected additional findings were increased rates of large palpable tumors and premature death in some treatment groups.

Starting from just hours after publication, the paper was viciously attacked as “bad science” by pro-GM scientists and commentators. Over a year after it had passed peer review and was published, the journal editor appeared to succumb to the continued pressure and retracted the paper. Scientists worldwide condemned the move as an “act of scientific censorship” and as unjustified on scientific and ethical grounds.

Republished in 2014 in Environmental Sciences Europe[i],  the research by Professor Gilles-Eric Séralini and his team based at the University of Caen, France, remains to date the most detailed and thorough study ever carried out on a GM food crop.

Background: The health effects of a Roundup-tolerant NK603 genetically modified (GM) maize (from 11% in the diet), cultivated with or without Roundup application and Roundup alone (from 0.1 ppb of the full pesticide containing glyphosate and adjuvants) in drinking water, were evaluated for 2 years in rats. This study constitutes a follow-up investigation of a 90-day feeding study conducted by Monsanto in order to obtain commercial release of this GMO, employing the same rat strain and analyzing biochemical parameters on the same number of animals per group as our investigation. Our research represents the first chronic study on these substances, in which all observations including tumors are reported chronologically. Thus, it was not designed as a carcinogenicity study.  We report the major findings with 34 organs observed and 56 parameters analyzed at 11 time points for most organs.

Results: Biochemical analyses confirmed very significant chronic kidney deficiencies, for all treatments and both sexes; 76% of the altered parameters were kidney-related. In treated males, liver congestions and necrosis were 2.5 to 5.5 times higher. Marked and severe nephropathies were also generally 1.3 to 2.3 times greater. In females, all treatment groups showed a two- to threefold increase in mortality, and deaths were earlier. This difference was also evident in three male groups fed with GM maize. All results were hormone- and sex-dependent, and the pathological profiles were comparable. Females developed large mammary tumors more frequently and before controls; the pituitary was the second most disabled organ.

Documents released in US cancer litigation show Monsanto’s desperate attempts to suppress a study that showed adverse effects of Roundup herbicide – and that the editor of the journal that retracted the study had a contractual relationship with the company. Claire Robinson reports

Internal Monsanto documents released by attorneys leading US cancer litigation show that the company launched a concerted campaign to force the retraction of a study that revealed toxic effects of Roundup. The documents also show that the editor of the journal that first published the study entered into a contract with Monsanto in the period shortly before the retraction campaign began.

The study, led by Prof GE Séralini, showed that very low doses of Monsanto’s Roundup herbicide had toxic effects on rats over a long-term period, including serious liver and kidney damage. Additional observations of increased tumour rates in treated rats would need to be confirmed in a larger-scale carcinogenicity study.

Genetically Modified Corn and Its Effect on Rats 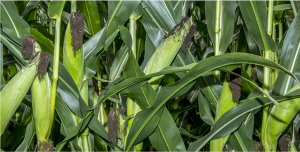 Previous studies have shown that genetically modified (GMO) corn causes significant kidney and liver disease in rats after only a 90-day feeding trial,2 and has a negative effect on other organs as well, including the heart and spleen.

Now a new lifetime study of rats fed a diet containing GM corn shows they not only died earlier than rats on a standard diet, they developed mammary tumors and severe kidney and liver damage as well.3

State of the Science on the Health Risks of GM Foods

The material describes the conflict of interest among regulators that allowed GMO foods on the market; the wide range of adverse findings from animal feeding studies such as higher death rates, organ damage, reproductive failures, and infant mortality; reports by farmers of thousands of sick, sterile, and dead livestock; toxic and allergic properties of GM foods; numerous scientific assumptions used as the basis for safety claims that have since proven false; inadequate regulatory oversight; biased industry safety studies; manipulation of public opinion; and the mistreatment of scientists critical of the technology. Go to http://responsibletechnology.org/state-of-science/
© Copyright Institute For Responsible Technology 2013 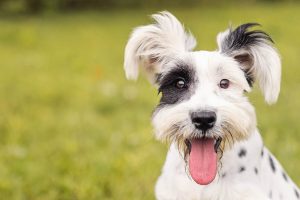 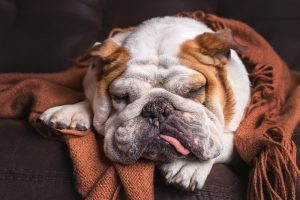 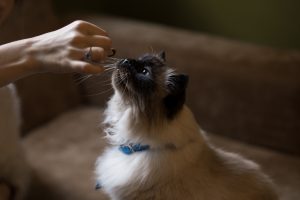 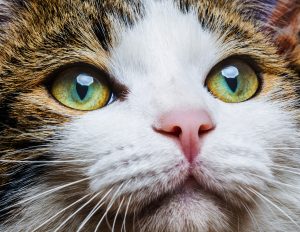 Donate now and receive our latest news and information.